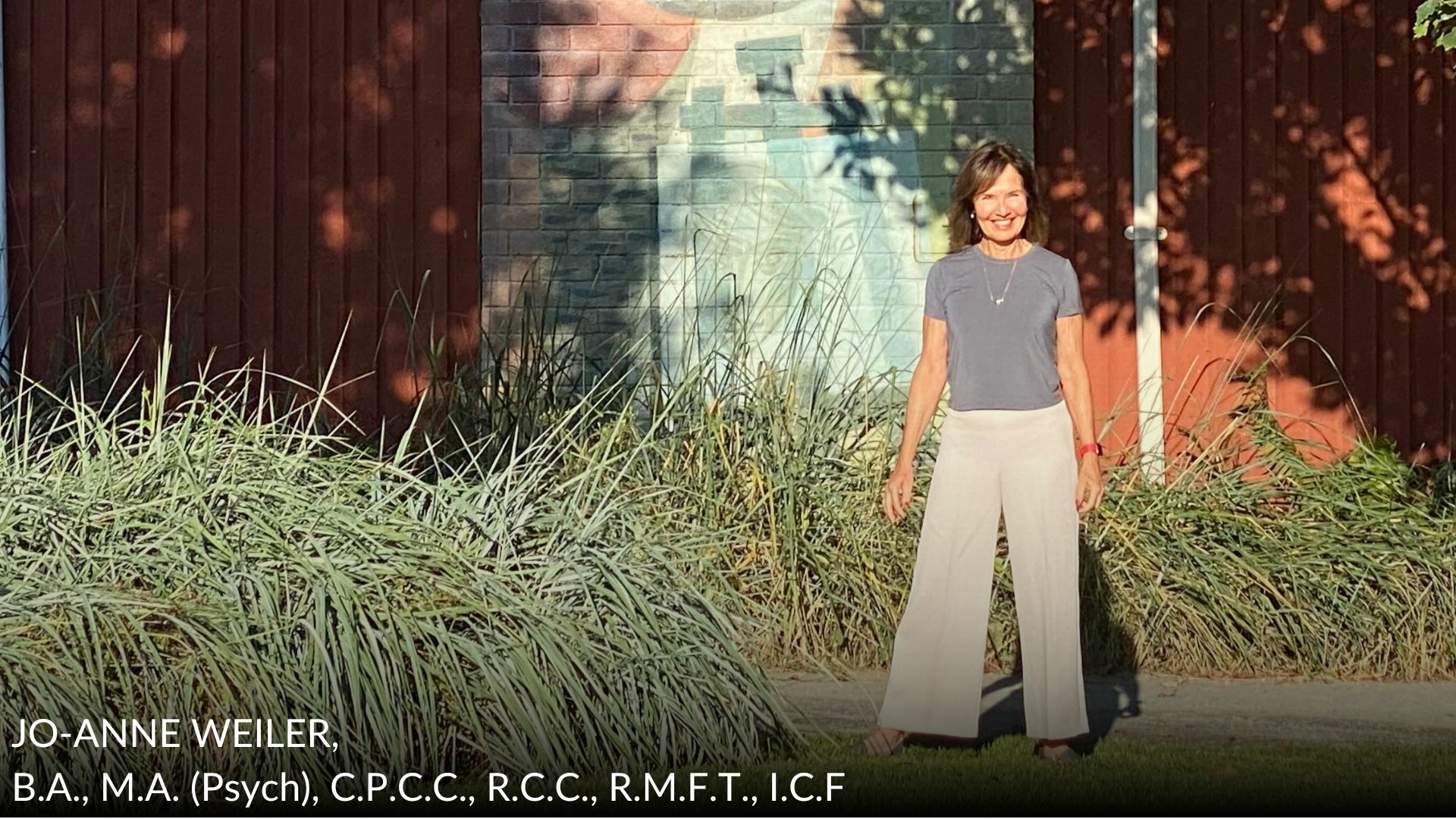 Categories Menu
Home » Featured » Who hasn’t had a tough decision to make?

Who hasn’t had a tough decision to make?

Do you have a hard time making decisions?

My son has an interesting call to make about whether to go to Sochi with his friend or stay home and watch this year’s Olympic Games from Vancouver. The Globe & Mail’s article about the recent 2 suicide terrorist bombings over the past 3 weeks at the train station in the Russian City of Volgograd which reportedly killed at least 34 people, raises considerable fear about attending the Games this year. Gone, it seems are the days where The Olympic Games can guarantee safe passage with the Olympic Truce.

It brings us all back to a profound reminder to the very tragic events of Black September in 1972, when Palestinian terrorists kidnapped 11 athletes of the Israeli Olympic Team. They were shot while escaping Munich.

So here we are again at, guess what, another religious war. With a lifetime opportunity to go to the Sochi games, my son is now, along with many others who have bought plane tickets and planning a life time trip, facing the dilemma to decide whether to go and risk the ‘Black Widow’ Muslim women who are alleged to be plotting a suicide bombing. He can also stay home where it is safe and his mother can sleep peacefully knowing he won’t be another Olympic terrorist fatality!

Tough decision. It was my son who called me this morning to say take a look at today’s Globe & Mail:

How do you make those important decisions that can change your life? How do you make those small decisions that are just plain challenging? Do you follow your gut or is there a way of analyzing the data so you gain your best right answer? Research about business decision-making was collected and reported by the McKinsay Quarterly and Harvard Business review and they suggests there are five decision-making preferences (McKinsay & Co, 2013).

Are you a Visionary who naturally champions people through change with out fear? If so, do you find you are quick to make decisions and may rush in the wrong direction? Are you a Guardian who models fairness, but may be blind to the need for change? Are you a Motivator who is a leader of change with a strong ability to bring people together, the storyteller, but who may not pay attention to facts? Are you Flexible,  the one who is comfortable with uncertainty, open minded to change, a collaborator, and who can get stuck in too much analysis? Or are you a Catalyst, the champion of decision makers who has a middle-of-the road decision style? See more in the McKinsay report on Early Stage Research on Decision-Making Styles.

If you are working through a tough decision today, you might consider all these styles. Collect as much information as you can. If it is a dilemma that really matters, it may also wise to sleep on it. Give yourself some time to gain as much perspective and right/left brain engagement as possible. If you are worried about the potential risks, you might look at the base rates of early examples.

You may have anxiety from time to time about decisions you are making about your career, your relationship, your home, your exercise routine, or your friendships. If so, an effective decision making tree I often use with clients is to suggest they write out the pros and cons of the decision with five or ten reasons that promote their yes or no. If you are doing this, make sure you think of the pros and cons in equal distribution for and against your decision.

When you have written your two lists, give each reason a number between one and ten. Ten would mean you feel very strongly about the point. One would mean that it’s not important to you. When you are done, add up your lists. Whichever list has the greater score will be your best decision.

Admittedly it can be really difficult to make those very tough decisions – to Sochi or not to Sochi. My son has decided, he’s going. If the above scale doesn’t do the trick for you, you can always try calling your Mother! 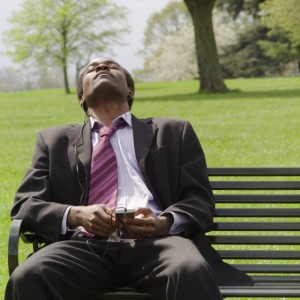 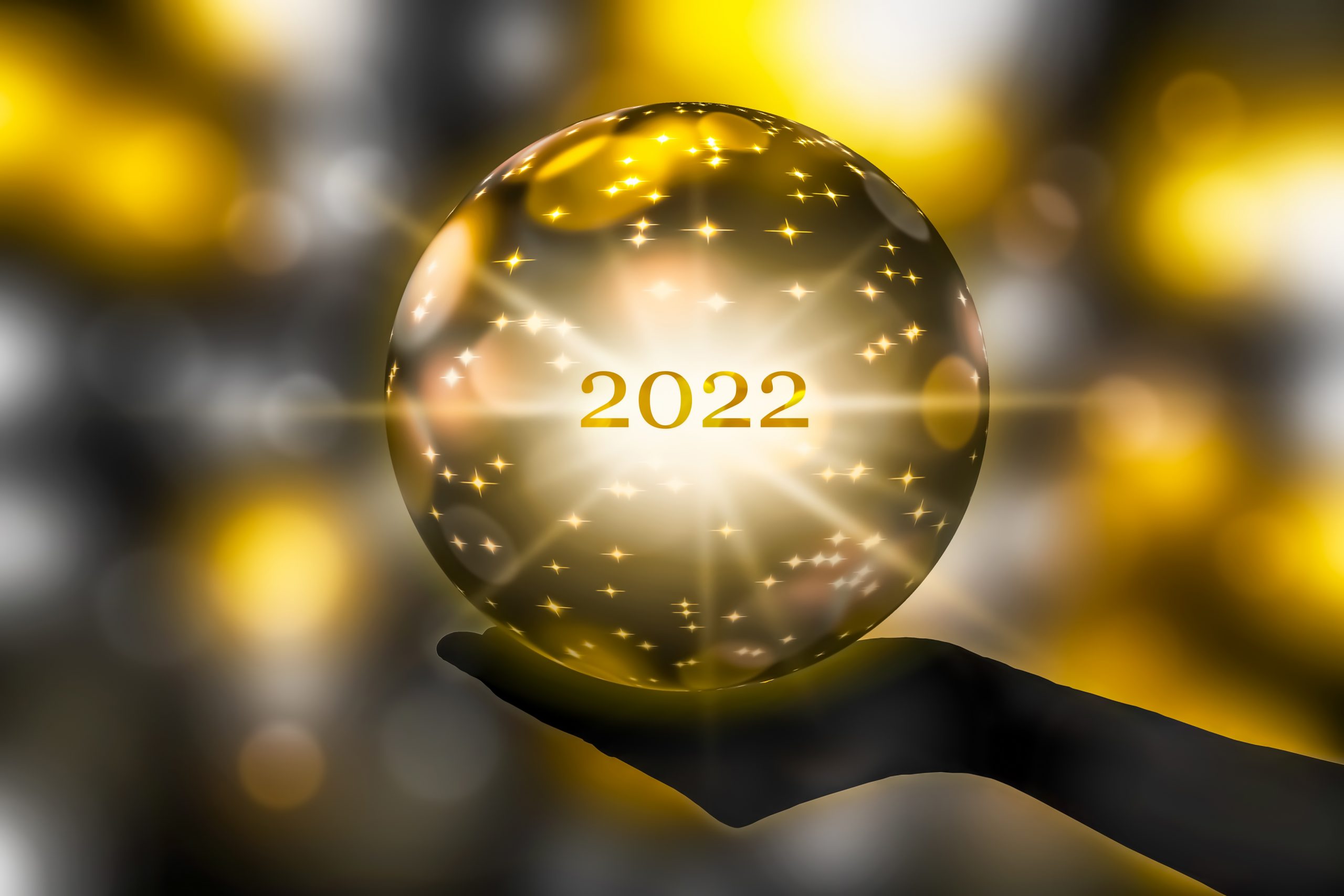 I guess I have been seeing you for four years or more…..and in my personal life seen the bottom of my hell, and with your help found a way to figure out who I am, and what I really don’t want and what I really do. I have been able to make my life greater, and bigger – bigger than I ever thought possible. I find happiness in every day, and I laugh all the time now. I have let go of fears, and embraced courage going forward into the unknown. And I can happily say, after much hardship, heartb… END_OF_DOCUMENT_TOKEN_TO_BE_REPLACED

I wanted to drop you a note and thank you for all the assistance you have provided me over the years.  Truthfully I don’t know where to start!  When I came to you I was dealing with many issues that were severely effecting my health, happiness and career.  With your guidance and assistance, I have managed to completely turn things around.  I am so much more at peace with myself; my personal life is great and my career has never been more focused and successful.  I am very happy now in no … END_OF_DOCUMENT_TOKEN_TO_BE_REPLACED